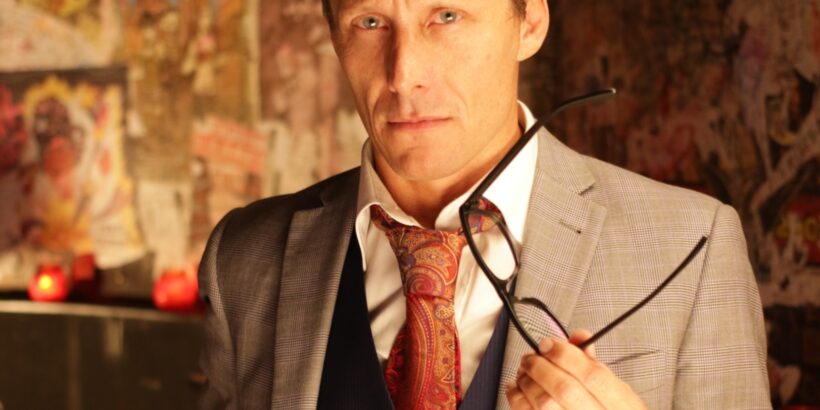 Simon John Heath is a TV Director and Executive Producer with over 20 years international experience. His background includes field, post and management roles across all areas of television production and development – including factual, documentary, current affairs and lifestyle. Having Executive and Series Produced as well as Directed, for Discovery USA, National Geographic USA, History Channel USA, Sixty Minutes, Horizon BBC, Catalyst ABC and  FUSE USA. In addition to writing scripts for Millenium / NuImage films in Hollywood and now currently the founder and co-manager for UNESCO’s Earth Futures Festival in New York, Paris and Sydney.

Simon has worked professionally as a cameraman, designer and editor, as well as doing on-camera and reporting work. Simon has a BA Comms, 1st class honours from CSU, as well as an MBA in International Management from UTS. He also attended Sydney University, where he studied Classics, before transferring to CSU.

Simon has worked in France, Alaska, Sulawesi, Albania the Faroe Islands and Budapest, amongst other places, and has lived in Santa Barbara, California, and Little Italy, New York.

Connecting in a Disruptive World

Simon John Heath will be giving his keynote speech on how we connect in a disruptive world. Looking specifically at how work can influence academic practice, in order for academic practice to inspire and improve work, in our disrupted world. Where career instability is higher than it’s ever been in the past 50 years.

Simon will be looking at the inherent strengths that the CSU network of campuses brings. From both their geographic locations, to the University’s deep philosophy of practical learning. Realising that it is this secure base of knowing the tools and techniques of the various disciplines, and how they work on the front-line; which offers the best launch pad for our students into a world of conflict, competition and unpredictable events.

This sense of looking back, valuing what CSU does well, in order to move forward, will have clear applications for academics and practitioners from all disciplines and faculties.